As 2021 opened, we all were weary of pandemic living.   Friends of the Kirk-Bear Canyon Library sought an idea that could serve as a diversion for readers and library fans, especially FKBCL’s own members and contributors.   Thus was born our Local Author Series, in which we recruited Southern Arizona writers to present themed talks to listeners.   In addition to demonstrating our appreciation to our supporters, the series would offer an avenue for authors to reach out to readers.   To that end, we arranged for our presenters’ books to be added to library inventory – a request that the library system was happy to accommodate.

In the spring of 2021 sessions were virtual by necessity.   Depending on interest, the sessions could become in-person later. In the meantime, you can watch recordings of the presentations by clicking here.

Our first four presenters are profiled below.   The series went on hiatus for the summer but could return later in the year. 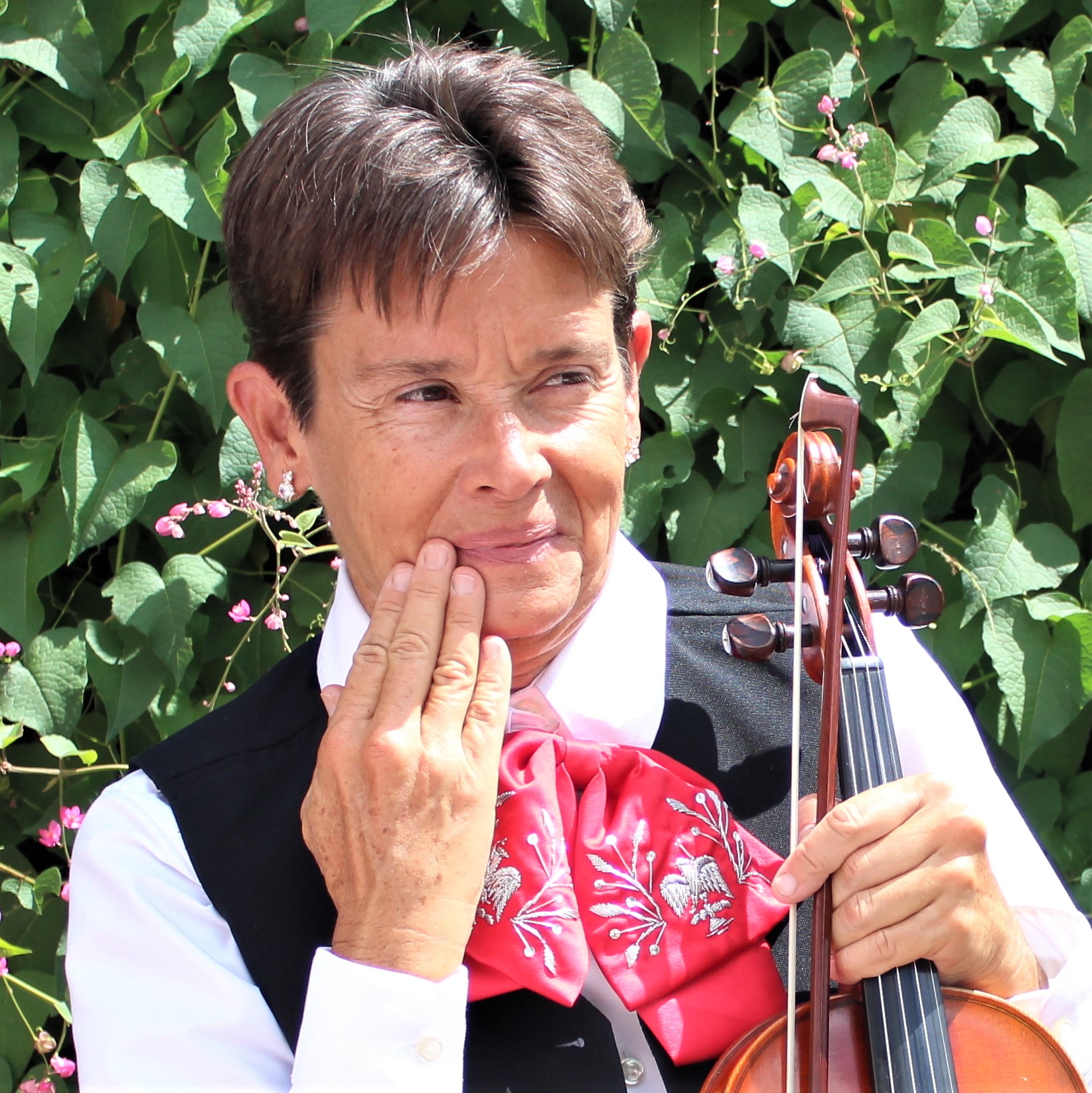 The Role of Music in Fiction

D.R. Ransdell (www.dr-ransdell.com) is the author of the Andy Veracruz mystery series, about the adventures of a mariachi musician.  D.R. herself plays in a mariachi band, having honed her skills while living in Mexico.   When she is not writing, playing music or teaching composition at the University of Arizona, D.R. is probably traveling — her favorite pastime.   (Click here to watch the recording.)

Susan Cummins Miller (www.susancumminsmiller.com) writes the Frankie McFarlane mystery series, which stars a geologist whose work entangles her in murders, both recent and ancient.  Prior to writing full-time Susan studied and worked as a geologist.  She edited an anthology of frontier women authors and has published numerous poems, short stories and essays.  She is a former Pima County Writer in Residence. (Click here to watch the recording.) 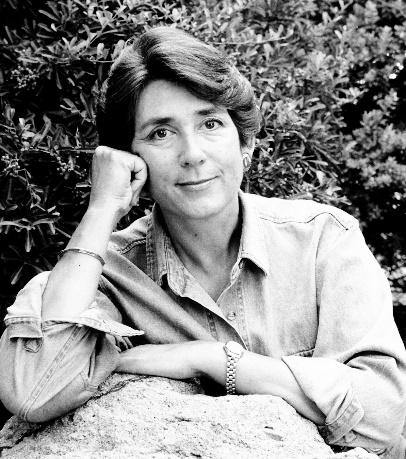 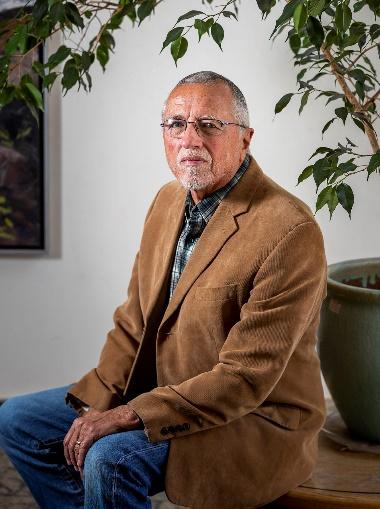 The Effect of Place and Time on Mystery

J.M. Hayes (Mike) (www.jmhayes-author.com) was born and raised on the flat earth of his six Mad Dog & Englishman mysteries. The series features a Kansas Sheriff and his wannabe-Cheyenne brother.  Mike graduated from Wichita State University in anthropology.  His stand-alone novels, The Grey Pilgrim (1940s Tucson) and The Spirit and the Skull (prehistoric North Slope, Alaska), are also set where, if not when, he has lived.  He is a former Pima County Library Writer in Residence.   (Click here to watch he recording.)

Kathy McIntosh (www.KathyMcintosh.com) has loved words since her father quoted limericks and her mother shouted, “Not in front of the girls!” After a career that took her from scooping hard ice cream at Howard Johnson’s to giving customers the scoop on the latest high technology, Kathy quit to write full-time. Her first two books are set in North Idaho, where she used to live; and her recent takes place just outside Tucson, where she lives now.   Her delight is inspiring smiles — or out-loud laughter — among her readers. (Click here to watch recording.) 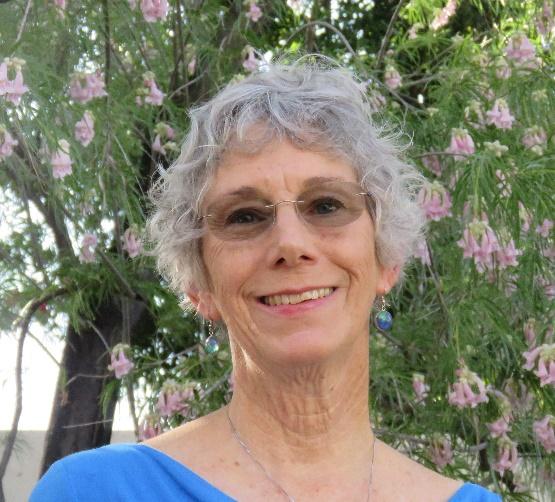